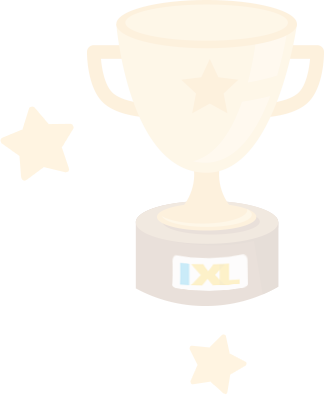 We are excited to be hosting our spring contest to see which classrooms can answer the most questions on IXL. On May 4, we'll announce the winners on Facebook and the IXL Blog—each winning classroom will receive a pizza party!

This contest is for subscribed teachers only!

If you are a teacher on an active IXL subscription and would like to register for this contest, please sign into your IXL teacher account and visit https://www.ixl.com/contest.

NO PURCHASE NECESSARY TO ENTER OR WIN. PURCHASE WILL NOT INCREASE YOUR CHANCES OF WINNING. VOID WHERE PROHIBITED BY LAW.